International migration has influenced the public policy agenda across Europe over recent decades. According to the 2016 Eurostat statistics, 20.7 million

people with non-EU citizenship are residing in the European Union, and 16 million EU citizens living outside their country of origin in a different Member State. These numbers account for a very multicultural and diverse Europe bringing into its wakes various issues around the cultural identity of European nations.

Cultural differences – inflated by populist movements –appear as a threat to the viability of the European integration project as discrimination and racism are still a growing reality in Europe. Cultural intelligence is an essential aspect of our professional and community lives today in Europe. Developing cultural intelligence helps societies to be more inclusive and gain cultural diversity, especially in our current context, where we see an increase in the migration of people throughout Europe, across cultural divides.

The CIDizen project will harness the pervasiveness of digital technologies to deliver key training on the topic of cultural intelligence.

In the future, 9 out of 10 jobs will require digital skills, as digital technologies are already used for work and employability in many sectors from education, training and healthcare to transport, farming and the information and communications technology industry. According to the Digital Skills and Jobs Policy, 16 Member States including Ireland, already recognised the importance of the development of digital skills of their citizens and are in the process or already adopted relevant strategies aimed at enhancing digital literacy and skills, while ome others not yet. The above hurdles are calling for collective transnational efforts to educate adults and prepare them for the digital world we live in.

Welcome to the fifth issue of the SciFUN newsletter! ...

This newsletter is issued on the completion of the project's 20 months. During the period of May until August 2017, the SciFUN's consortium of partners have completed the Intellectual Output 7 on the "Curricula for Teachers Professional Development" and have pursued many activities to disseminate the project to a variety of stakeholders ...

The European project Identity and Diversity Picture Book Collection (IDPBC) strives to empower children from disadvantaged backgrounds to see themselves in the curriculum, enable all children to function within diverse / multicultural educational environments, and prepare teachers to teach diverse learners. 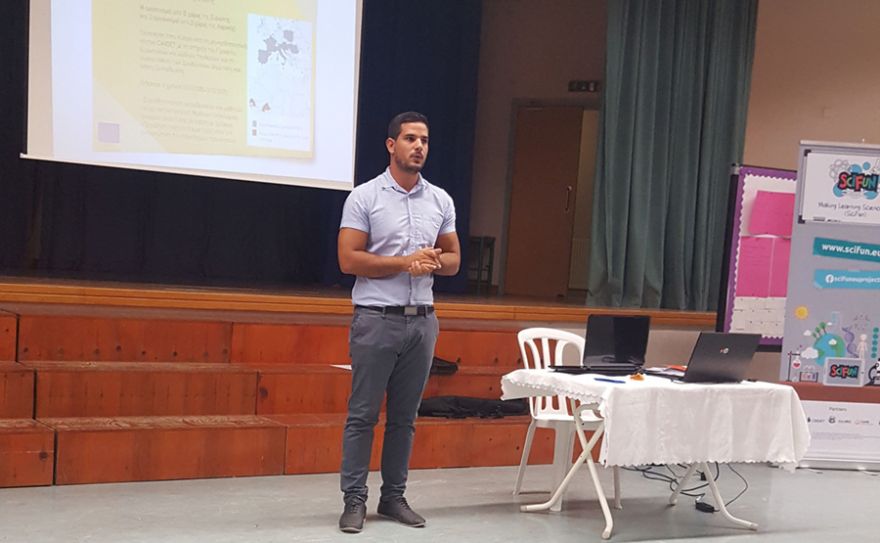 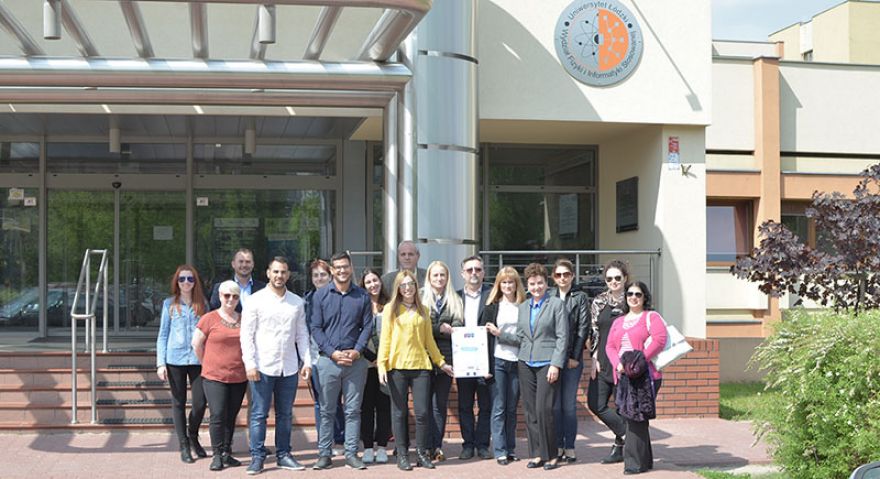 The third Transnational Partner Meeting of the Making Learning Science Fun (SciFUN) project was held in Łódź (Poland) during May 16-17, 2017 ...

CARDET in collaboration with INNOVADE have organised the 1st Multiplier Event for the SciFUN project under the framework of the conference “Youth's role in building a better future” ...